The Board of Directors consists of paramedics from across Manitoba representing all licensed pre-hospital practitioners in the province.

The term of office for each Director is three years with election dates staggered over a two-year period to maintain consistency within the Board. The Chair and two Directors are elected in one tier, and the remaining two Directors in the second tier. 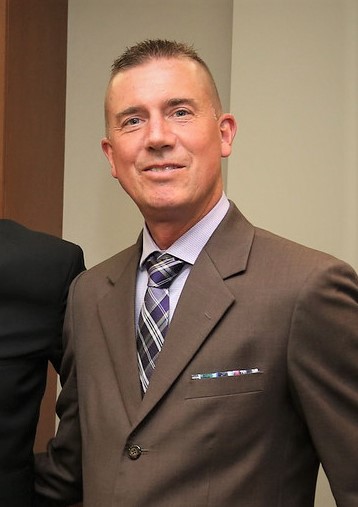 Brent Bekiaris is a Flight Paramedic for both STARS Air Ambulance and Perimeter Medivac. Brent also serves as the Mobile Education Lead for the STARS Mobile Education Program in Manitoba, focusing on providing specialized critical care skill training for Paramedics, Nurses and Physicians. One of Brent’s passions is to deliver education and training through Human Patient Simulation (HPS), where providers are offered the opportunity to perform critical and complex skills and interventions in a safe, controlled and supportive environment.

Born and raised in southeastern Manitoba, Brent began his EMS career with Southeastern Health following his training as an EMR at Red River College. Brent obtained his EMT certification through the Manitoba Ememergency Services Colege in Brandon, followed by his PCP and ACP certificates as an employee of the Winnipeg Fire Paramedic Service.

Brent has also served as the Emergency Coordinator for the RM of La Broquerie, working alongside municipal and provincial officials, where the focus was to develop and maintain emergency plans in an effort to keep the municipality prepared in the event of an emergency. 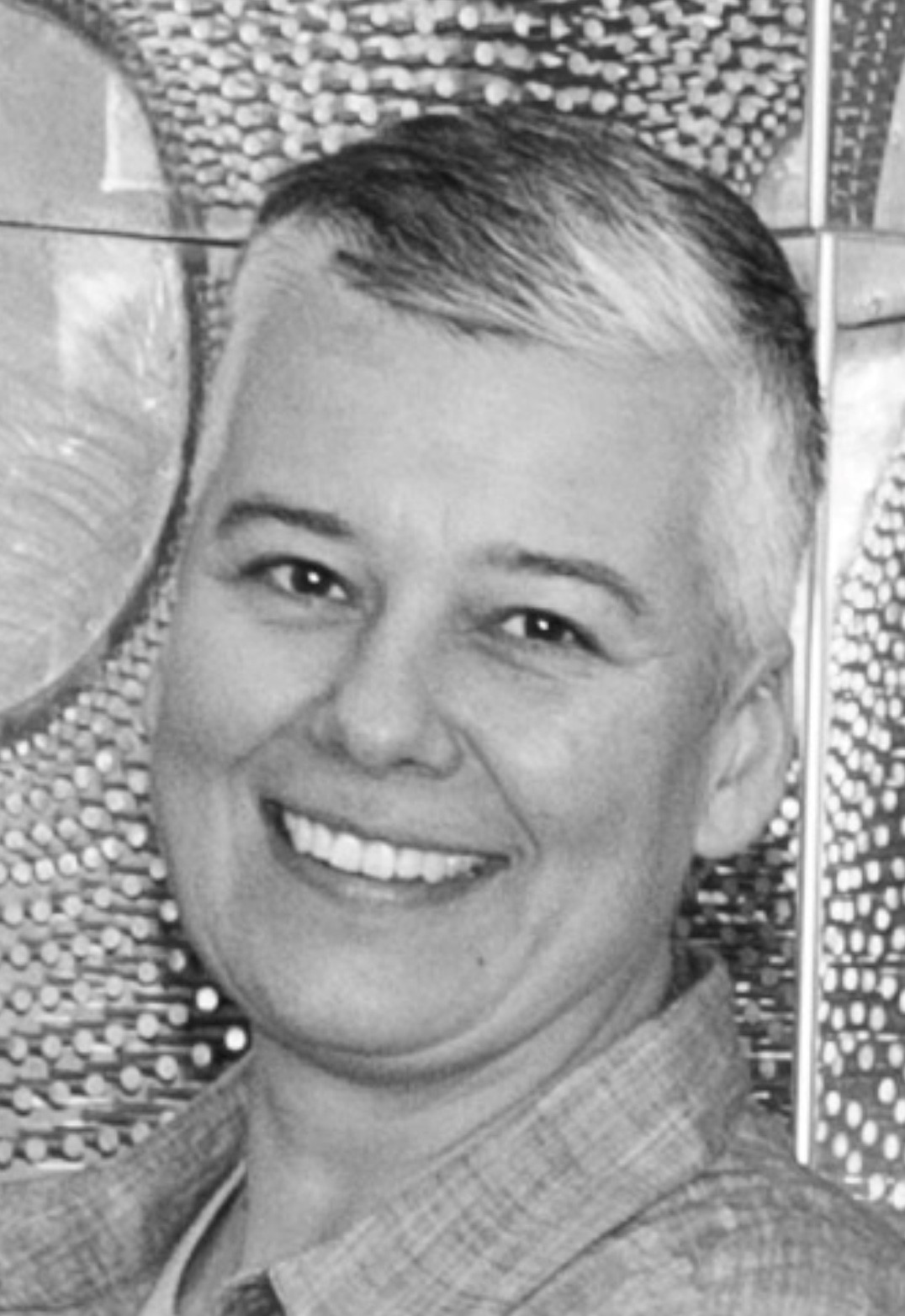 Leah Braun joined the PAM Board of Directors in January 2017.

A small town girl at heart, Leah began her career in Altona working for the community on the ambulance and fire department. A graduate of the Manitoba Emergency Services College in 2000, she continued her education, receiving her certification and licensing as an ACP through WFPS as part of the provincial initiative to have advanced care paramedics in rural Manitoba.

Currently serving as a Superintendent for Southern Health-Santé Sud EMS, Leah also participates as a member of the Clinical Practice Advisory Committee for Manitoba Health, is a member of the exam working group through the Canadian Organization of Paramedic Regulators, and sits on the Canadian Stoke Best Practices Committee.

Jim McKendry is an instructor with the Allied Health Sciences faculty at Red River College in Winnipeg. In this role he provides instruction for the Primary Care Paramedic and Advanced Care Paramedic programs. Jim also instructs resuscitation and continuing education programs through the Continuing Education department at the College. Previously, Jim worked for the Winnipeg Fire Paramedic Service first as a Paramedic and then Training Inspector. Jim retired from the WFPS after 28 years of service. 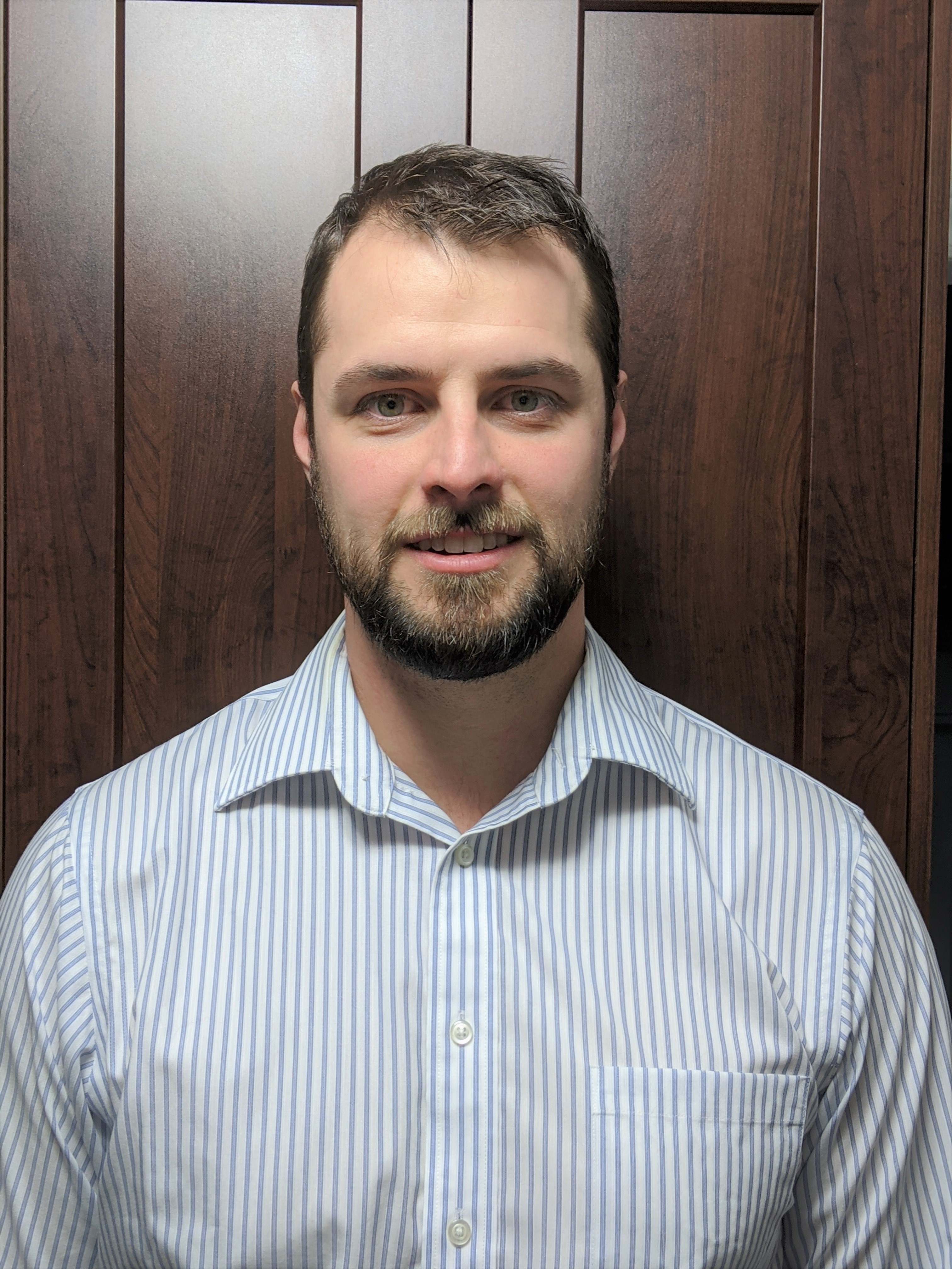 
Bryan Collier is a full-time paramedic with Shared Health in the Interlake Eastern RHA. He has been a paramedic since 2011, starting his career as a PCP in the former North Eastman Health Association. He returned to full time school in 2013 at Saskatchewan Polytechic in Regina, completing his Advanced Care Paramedic Diploma in 2014. Upon returning to work he was elected to the position of Chief Steward for his union local. In this position he spent over 2 years representing his peers, as well as, advocating for members on committees like the Provincial Paramedic Component committee. He is a career rural paramedic, currently working in Selkirk, MB. He has experience in member representation and believes in role expansion for Manitoba’s paramedics. 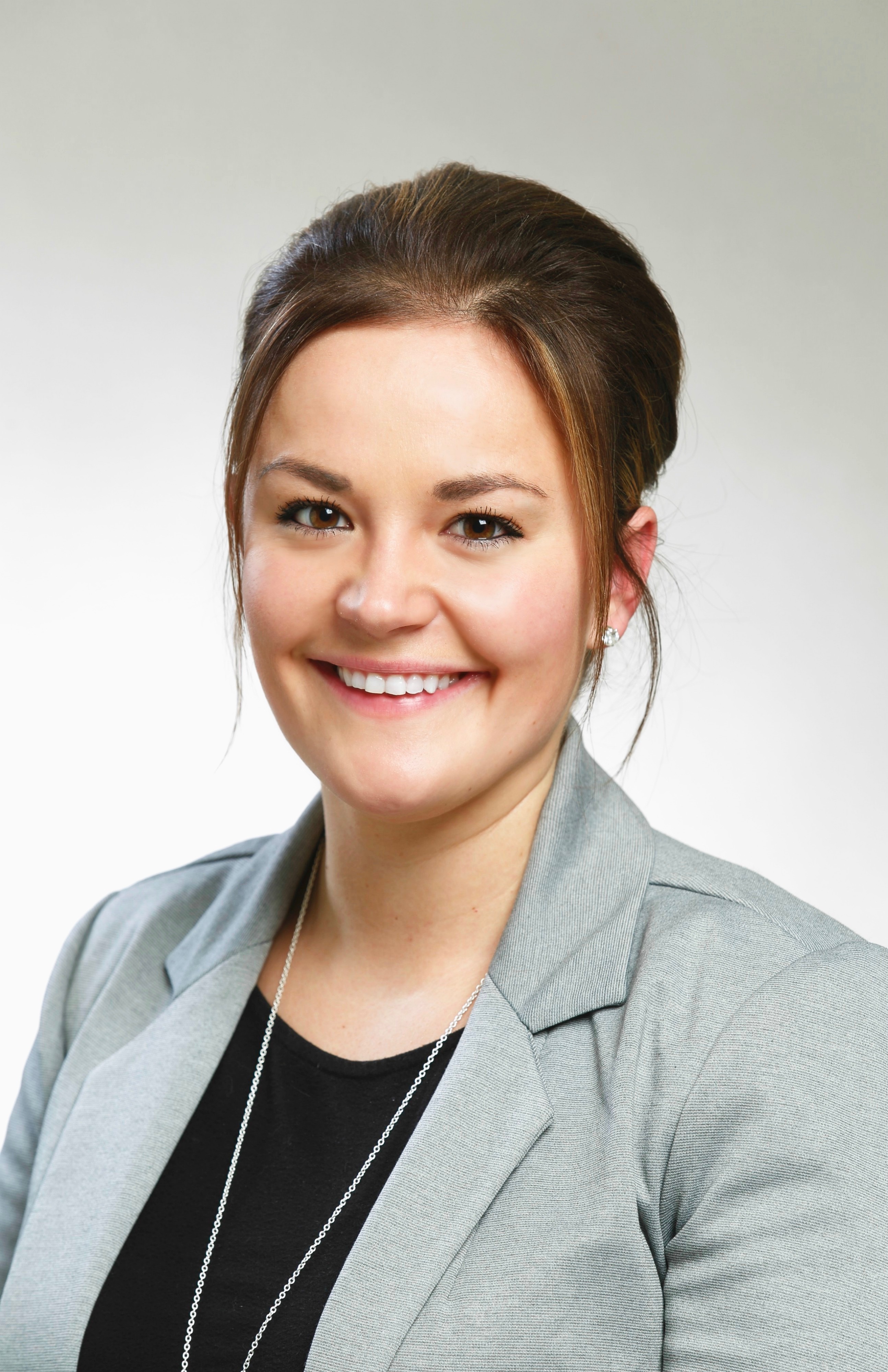 Rebecca Clifton is an Intermediate-Care Paramedic working for Shared Health in the Interlake Eastern Regional Health Authority. She has a strong background in professional advocacy and member relations. She served many different roles with the Manitoba Government and General Employees Union (MGEU), most recently as the Paramedic Component Director. She has assisted with a number of association initiatives including the development of our specialty license plates, blood donation drives, national lobby meetings and numerous public relation events.